Karaoke Competition Perth For Amatuers Only.

This is the offical page for the Russell Inn karaoke Contest, we will keep it updated with all the latest news.

No Professionals ie anyone who makes or made money from singing.

Attended At Least One Previous Karaoke Night At The Russell Inn.

1 Song for heats and 2 songs for semis and final, you can sing the same songs.

Judges will be provided by the venue for semis and final. Judges decision Is Final. 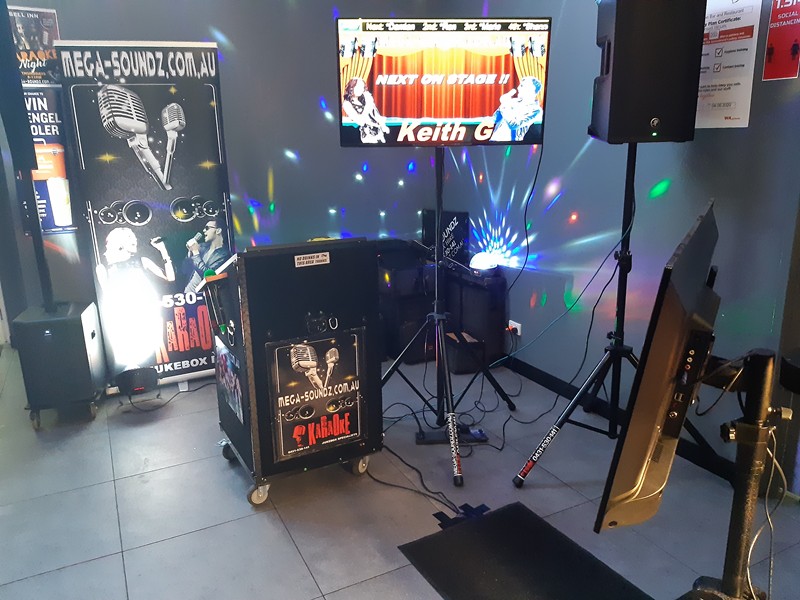 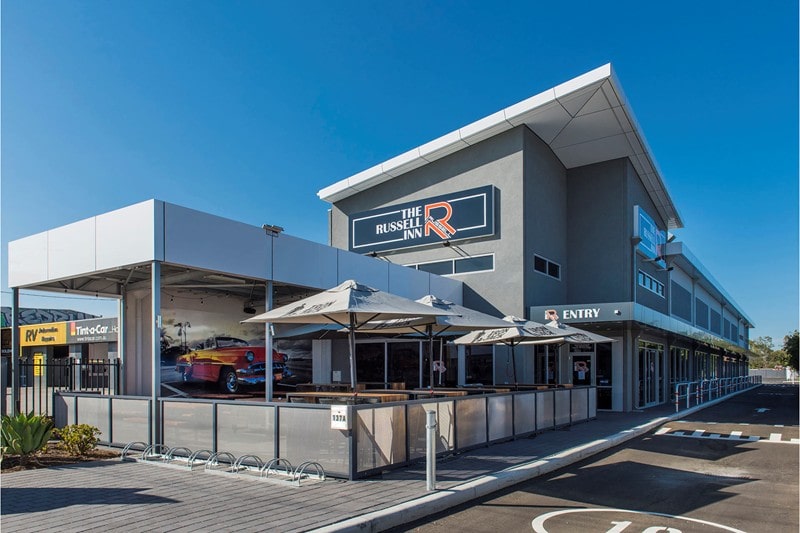 How To Win A Karaoke Competition.